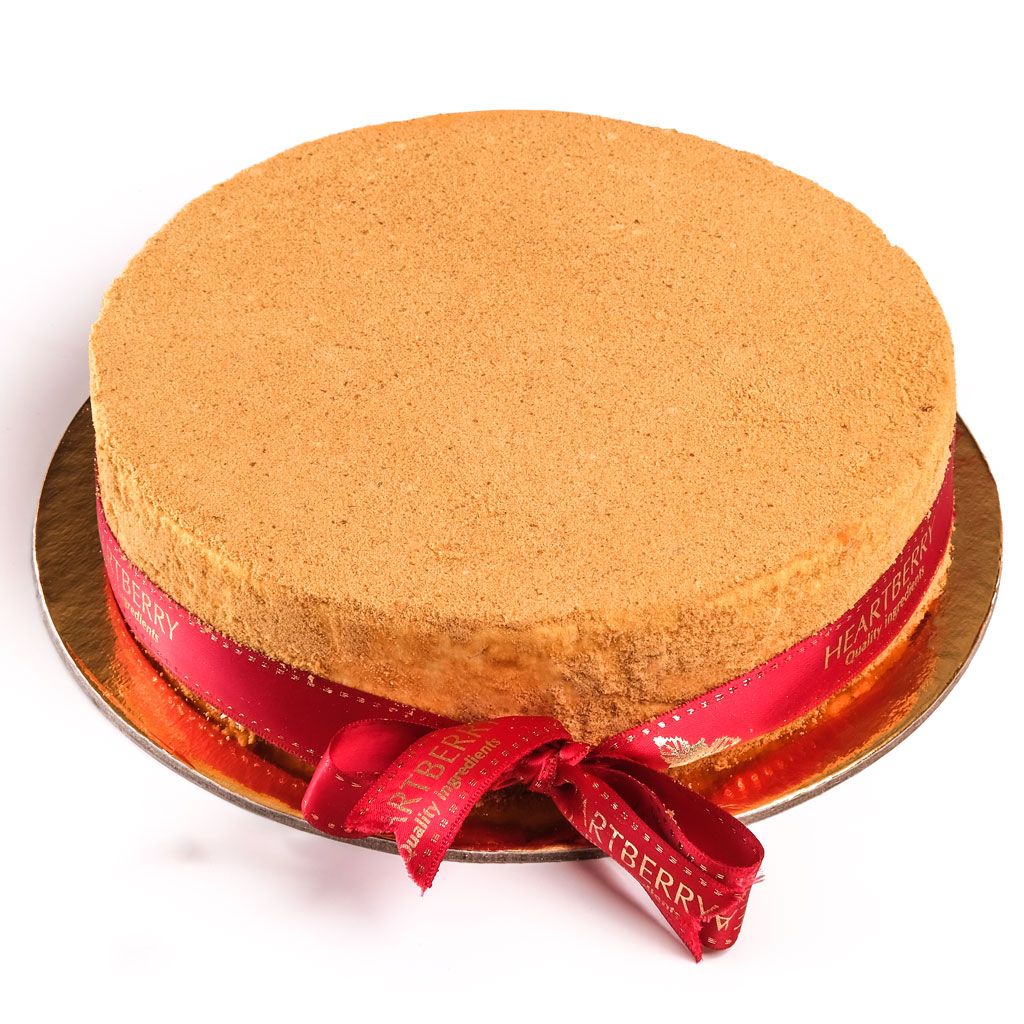 The story of Russian honey cake, also known as Medovik, is rooted in the country's history. The cake is said to have originated in the 19th century during the reign of Tsar Alexandr I. it is believed that the Tsar was a fan of honey and requested that his chefs create a new dessert using the sweet ingredient. The chefs came up with Medovik, a layered cake made with honey,sour cream, and butter.

The cake quickly became popular among the royal court and eventually spread throughout Russia. it is considered to be one of the country's most beloved traditional desserts , and is often served at special occasions such as weddings and holidays

one of the unique features of medovik is its delicate and thin layers, which can be as many as 20. The cake is traditionally filled with a mixture of sour cream, butter, powdered sugar, and vanilla extract, giving it a rich and creamy flavor. some variations of the cake include adding nuts, chocolate chips, or dried fruits to the filling

Overall, the story of medovik is s testament to the enduring popularity of honey and the creativity of Russian chefs, who have managed to create a delicious and iconic dessert that is still beloved today