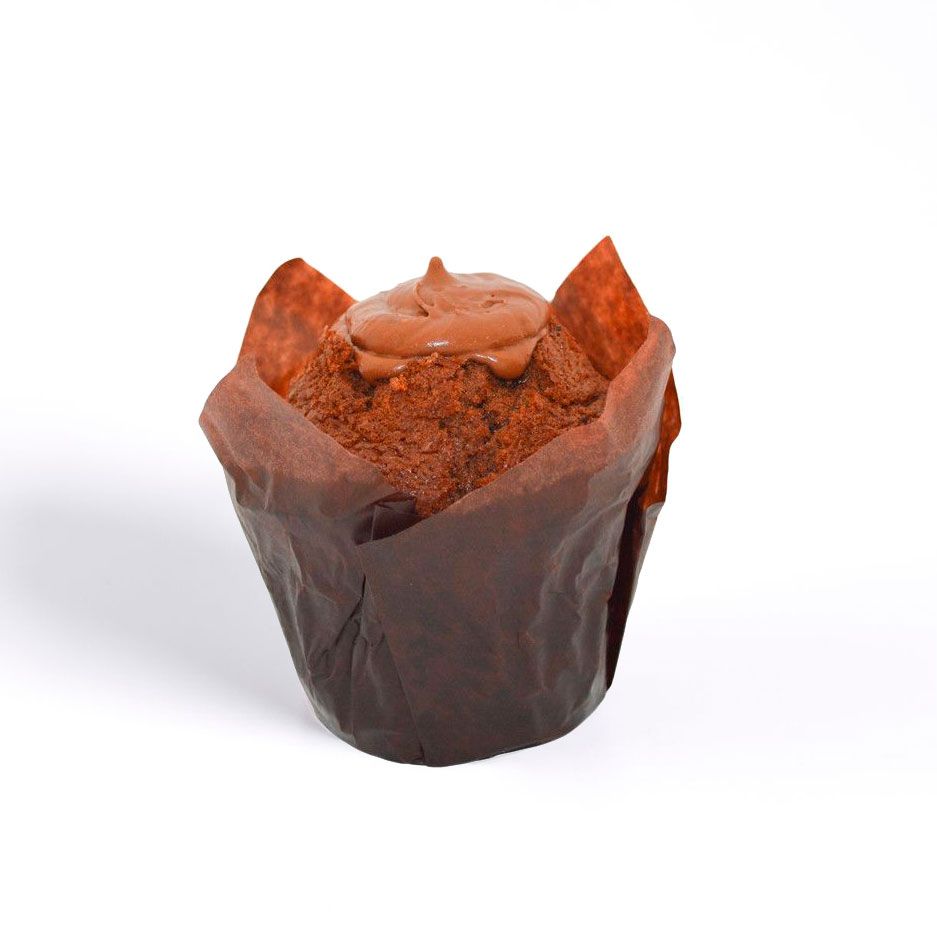 The origin of muffins can be traced back to the 18th century in England, where they were known as "muffins" and were typically made with a mixture of flour, sugar, eggs, and milk. They were typically cooked on a griddle, and were served as a quick breakfast food, usually eaten with butter or jam.

Muffins as we know them today, are a type of quick bread that are typically baked in a muffin tin, which gives them their distinctive shape. The modern muffin can be traced back to the 19th century in America, where they were also known as "muffins" and were made with a similar mixture of flour, sugar, eggs, and milk, but with the addition of baking powder as a leavening agent. They were also typically served as a breakfast food, but could also be enjoyed as a snack or dessert.

Muffins come in many different varieties, such as sweet or savory, and with different ingredients like fruits, nuts, chocolate chips, and many more. Some variations are also known as cupcakes or fairy cakes, which are similar to muffins but are smaller in size and often decorated with frosting or toppings.

Nowadays muffins are a popular breakfast food, a quick snack and a dessert. They can be found in many cafes, coffee shops, and bakeries around the world.